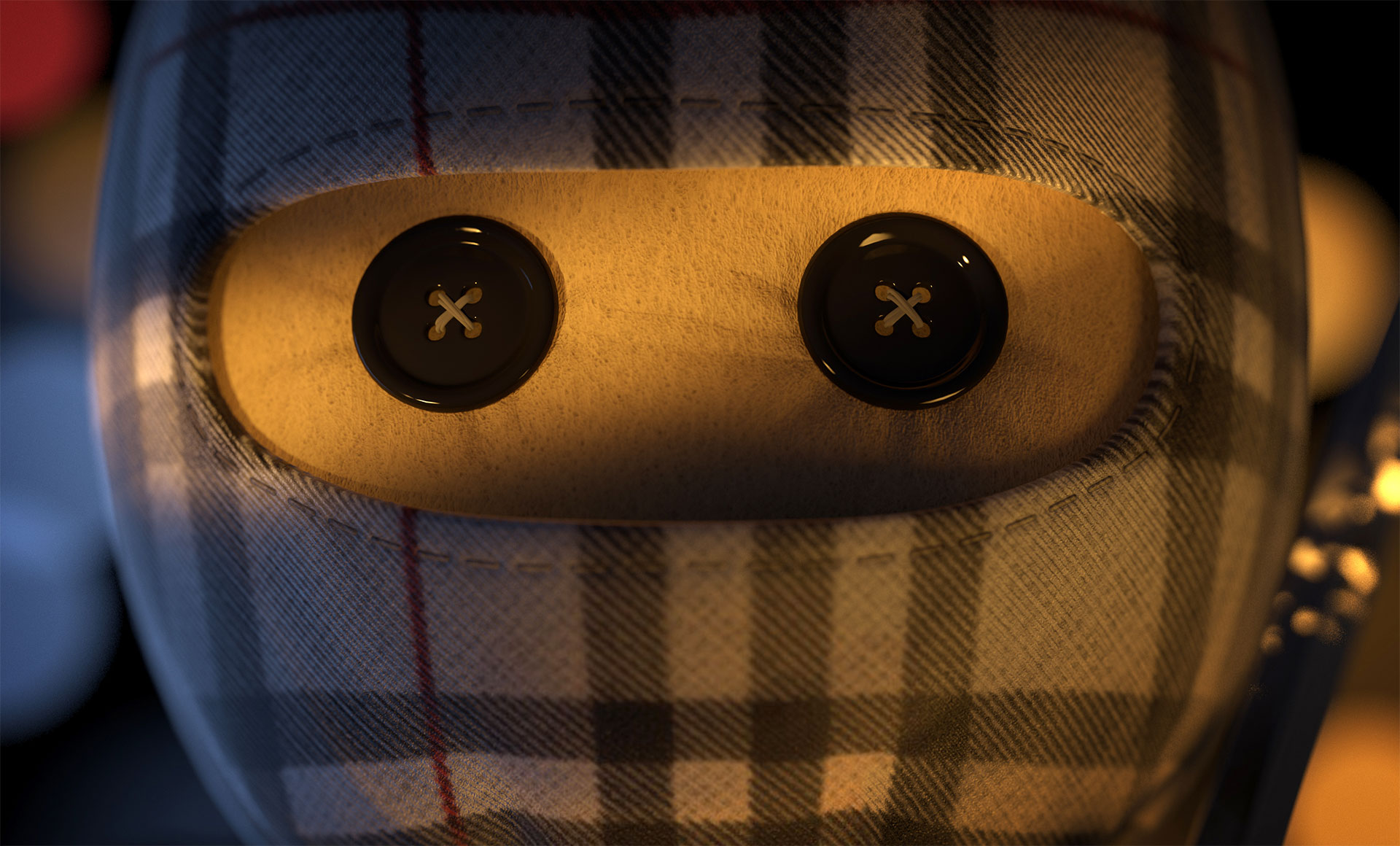 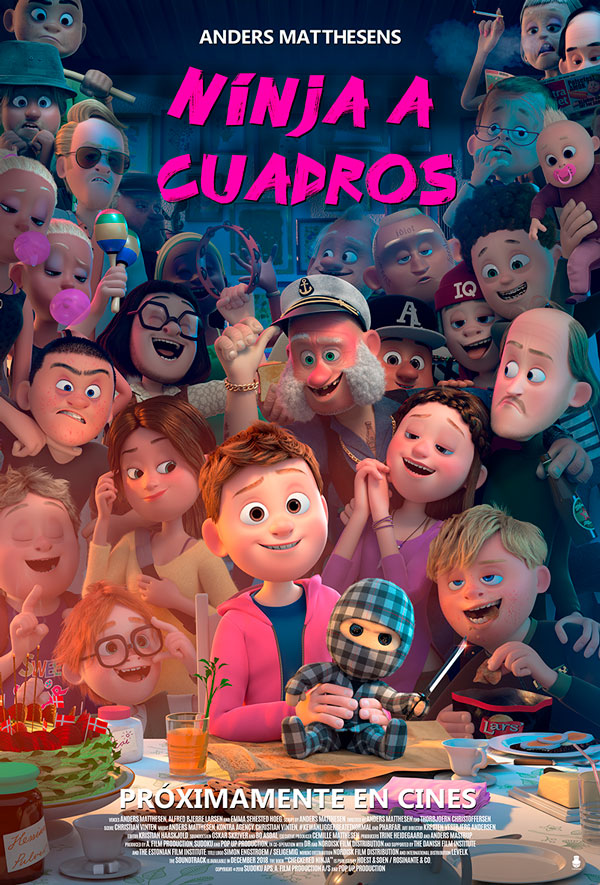 Alex, a 7th grade student, is in love with Jessica from 8th grade. The relationship with his stepbrother Sean and his stepfather John is tenuous. Alex and his best friend Odysseus are harassed by Glenn of special class. Alex's uncle Stewart, who returned from Thailand, brings him a birthday present: a ninja doll made of checkered fabric that seems to be alive, possessed by an ancient Japanese spirit. The Ninja helps Alex solve his problems: they give Glenn a lesson, and Alex even manages to be with Jessica.

But his friend the Ninja has another mission: to take revenge on the toy maker, Phillip Eppermint, which killed a child worker at his factory in Thailand. Alex does not want to participate in the bloody revenge, but has sworn to help the Ninja, so there is a bitter fight of willpower between the two.

Eventually, Alex teaches an important lesson to the Ninja: bloody revenge is nothing more than a bloody crime, but it is possible to make the criminal pay for his sins without having blood on his hands.